Aksana Kurola – my own path

In nature I feel I am alive.

This has always been the case. At ten years old I ran freely in the woods; built forts; climbed trees; swug off ropes into lakes, diving into the depths and swimming back up again. Summer is wonderful, fall gives life energy, winter I love, and spring is the time for inspiration.

As I got older, the grown up life often seemed stressful. It wasn’t too long until I understood I needed to return back to the springs of the original, creative life force I’d felt as a child on my adventures. As I did so, the playful energy of my childhood seemed to return instantly. My new adventures took me to great big mountains that allowed me to get lost in discovery and to tap into a deep sense of freedom. The moment I would stand on the ledge of a steep ravine with my skis pointing toward the bottom, as I readied myself for the first turn, I felt as though every last cell in my body was awake and I was fully alive. Rock climbing, paddling and x-country skiing would also bring me into the moment like that. The kilometers traversed or heights climbed didn’t faze me. I only felt the deep sense of being fully present.

As fate would have it, on one of my ski trips to the French Alps, I got into a bad accident. Recovering from the fall took several years, and that time challenged me to grow and heal physically and mentally. During those months and years of rehab, I had plenty of time to ponder who I actually was, what defined me as a person. How had my self-identity formed? What was the nature of my true being? As I searched for answers, I understood that the most important thing for me was to be in nature, in any way that I could. At one point, six weeks after a double knee surgery due to torn ACLs on both knees, I rode my bike from Rovaniemi to Nuorgam – a distance of 210 kilometers. Five years later I finally felt strong enough again to trust my body. I decided to ski a 1300 kilometer segment from Finland to the mountains of Swedish Lapland. Most of the trip it was just me and my dog Ruska. During a few segments, some of the most important people in my life came and joined me. One was my husband, Antti Kurola and the other was my best friend, Eeva Mäkelä. About 700 kilometers into the trip I suddenly felt a rush of having reached that for which I had come. I was fully present, enjoying that exact moment. Nothing and nowhere else mattered. It seemed as though everything was suddenly clear and I felt completely carefree.

It is that same feeling I also get during my yoga practice. Both yoga and being in nature are the most rejuvenating forces in my life. It is as if yoga is a shortcut to bliss, on top of alleviating my pain and bringing a sense of balance into my life. In nature I am connected to the knowledge that contentment consists of the basic things in life. Things get put into proper perspective and order of importance. 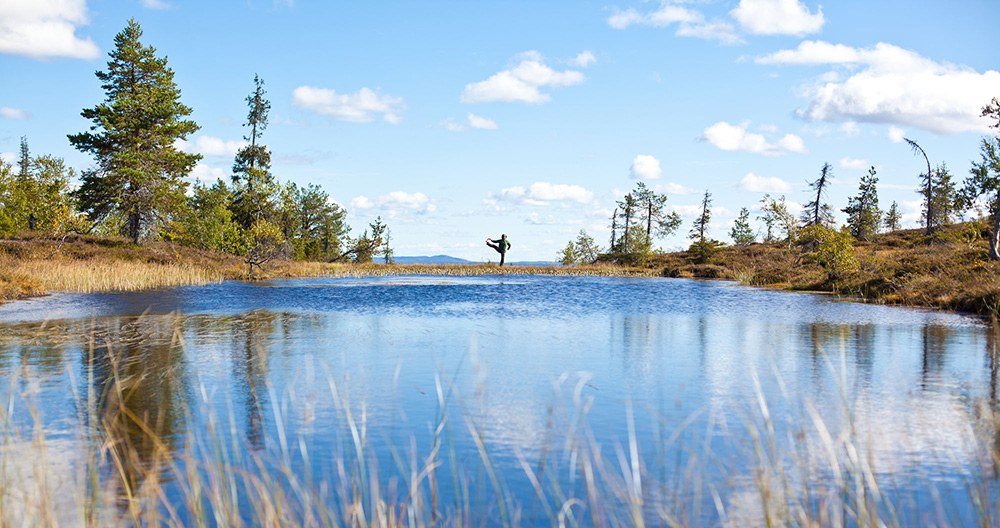 Yoga helps our body wake up. It makes us able to sense our environment more subtly. As we learn to master our body, our mind also becomes more balanced. It is one of the premises of yoga that our mental wellbeing is fostered by and made possible through our physical wellbeing. When we are physically well, we are more open to receiving and capable of experiencing new things in our lives.

Everyone experiences challenges and turning points in their lives. We find ourselves at crossroads, big or small, and we have to choose which way to go. I have learned that by setting goals and working toward them one can achieve happiness and contentment along this path. All of my programs and services contain the common thread of a belief that you can impact your life, your health and your happiness through the choices you make. I encourage you to join me on the path! 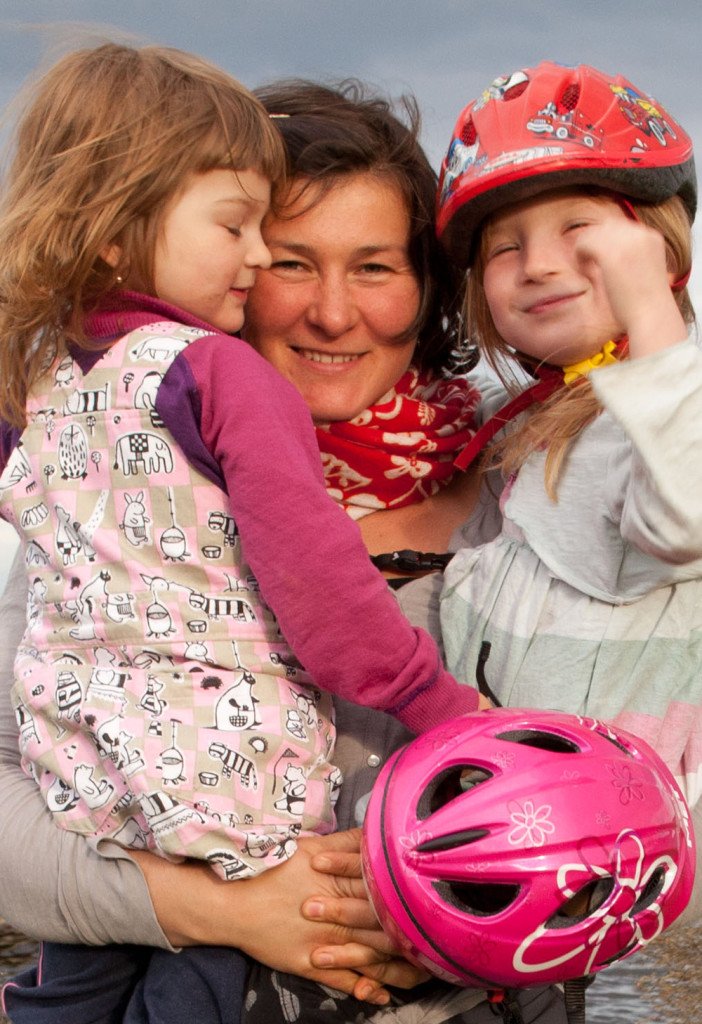